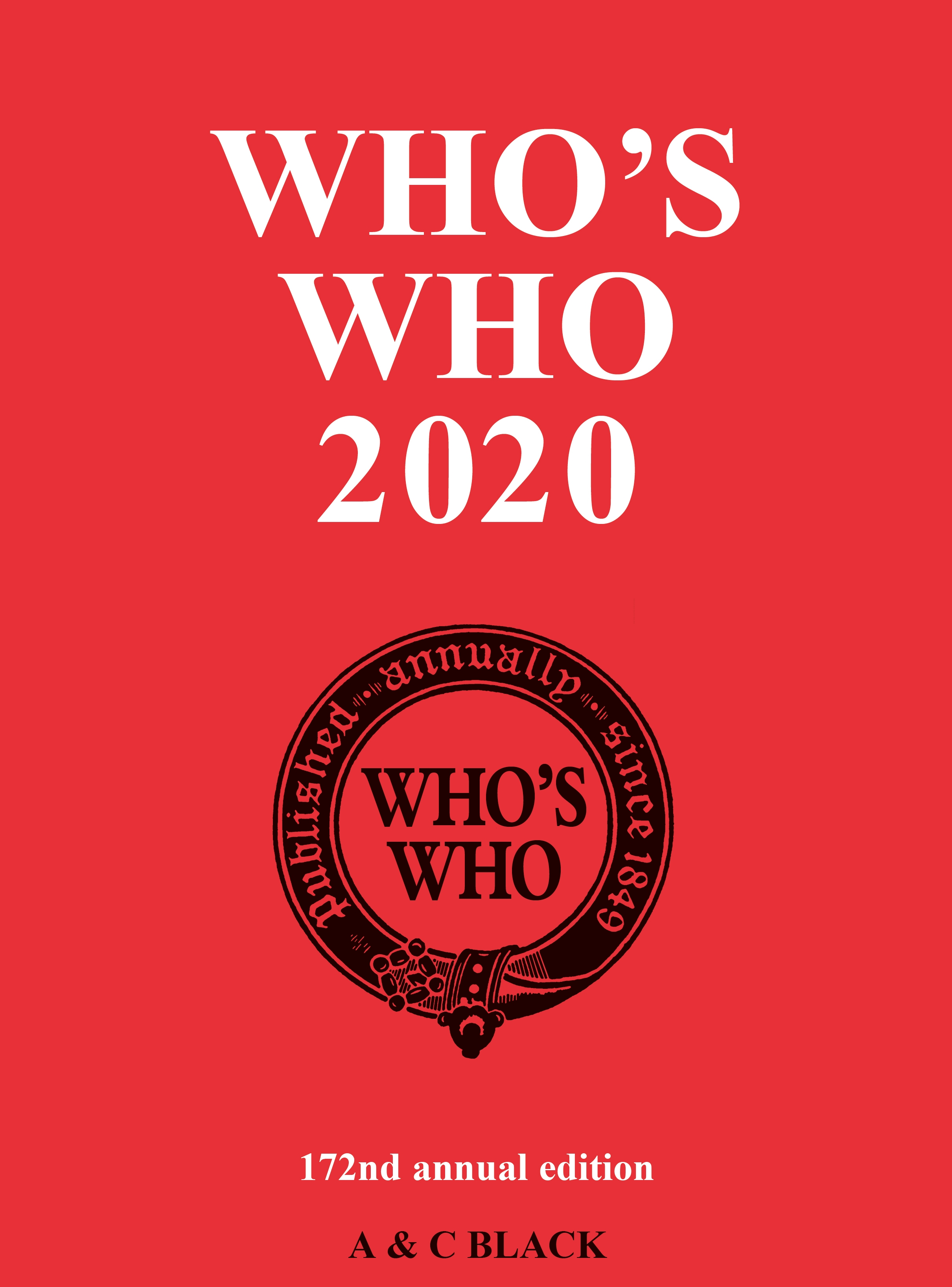 The 172nd edition of Who’s Who is published today, Monday 2 December, and includes almost 700 entries on noteworthy and influential people included for the first time for 2020, bringing the full set to over 34,000. Discover who they are here. 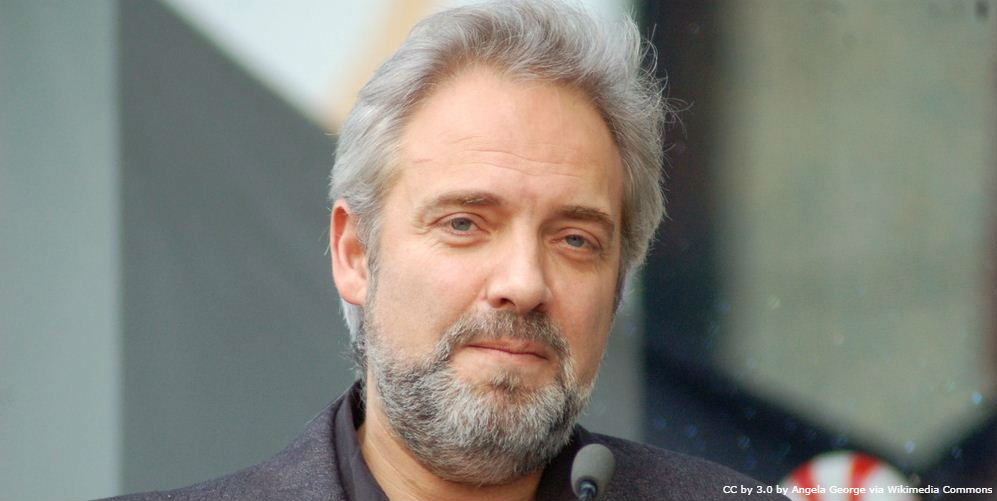 Sir Sam Mendes is an award-winning film and theatre director with a career spanning over thirty years. At the Donmar Warehouse he staged classics such as Cabaret and he was awarded an Olivier for his production of The Ferryman at the Royal Court Theatre. His directing of films such as Revolutionary Road, Skyfall, and 1917 have earned him Hollywood success. Knighted for services to drama in the New Year Honours, he is a nominee for Best Director at the 2020 Academy Awards. Discover the life here.

Born on this day

Who's Who 2020 is the 172nd edition of one of the world's longest established and most comprehensive general reference books, brought up to date for the year ahead with nearly 700 new names. It contains over 34,000 autobiographical entries, carefully updated for maximum accuracy from information personally supplied by the biographee.

Keep reading to find out more information on this year's edition >

The Great British Bake Off

September is well underway and so is the tenth series of the Great British Bake Off. Read about our biographees who enjoy whipping up cakes, bread and puddings.

An appreciation of Great British Beer

Will you be at the Great British Beer Festival? Who’s Who entrants show their appreciation of real ale and pubs.