Over 320 new entries are included in Who’s Who 2021, a selection of which appear here. 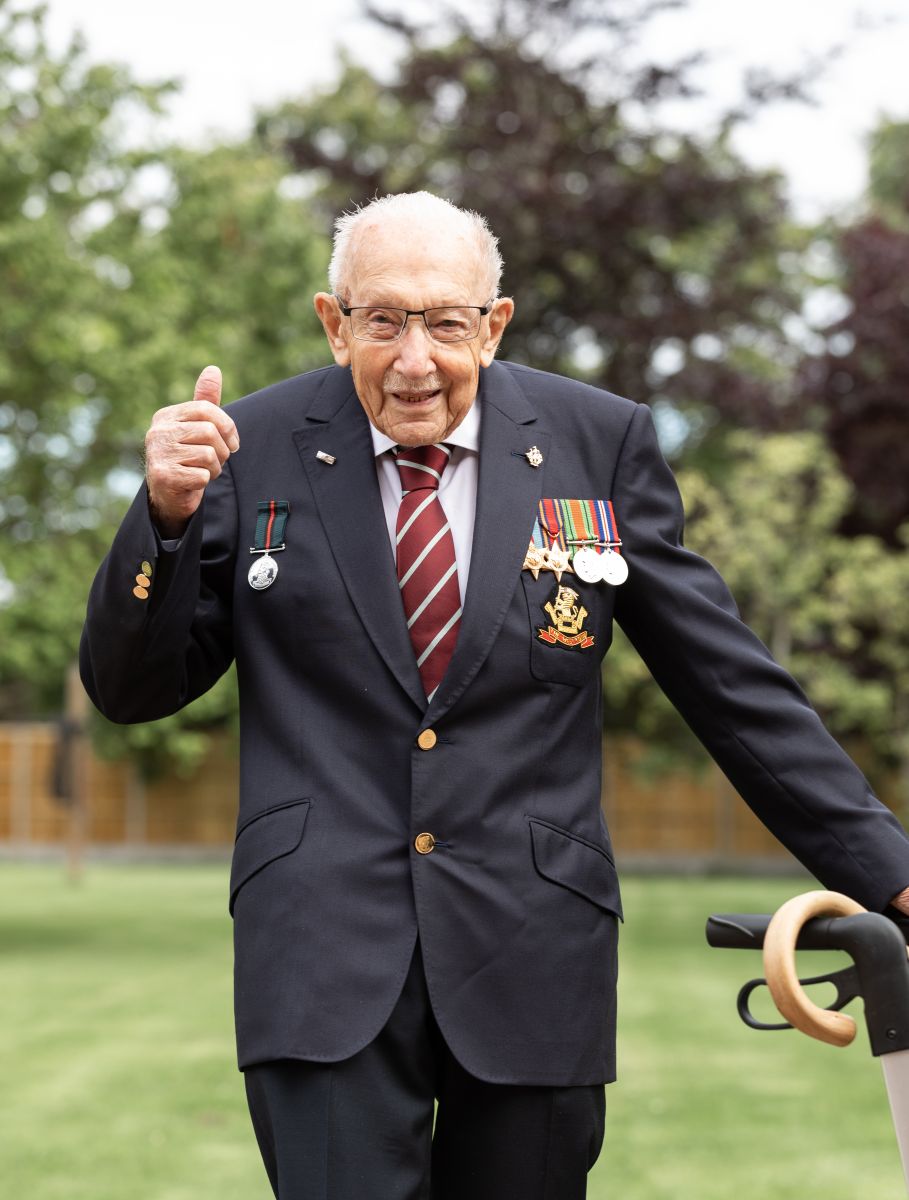 Born in Keighley, West Yorkshire, Captain Sir Thomas Moore served in the Army during the Second World War before working as a travelling salesman and a company manager. It was when he walked 100 lengths of his garden during the COVID-19 pandemic that he came to public attention, raising £38.9m including Gift Aid for NHS Charities Together. He was knighted by the Queen and gained two Guinness World Records. 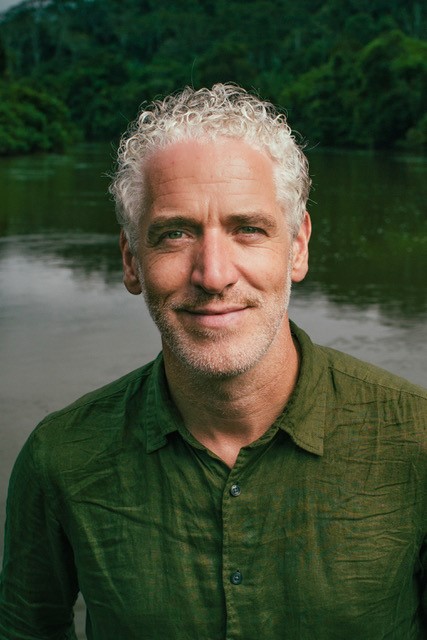 Television presenter, documentary-maker and wildlife cameraman Gordon Buchanan was born in Alexandria, Scotland in 1972. With series including Into the Wild and Elephant Family and Me, he was awarded an MBE in 2020 for his services to conservation and wildlife film-making. Equally active in his spare time, he enjoys rock climbing, surfing and hill walking. 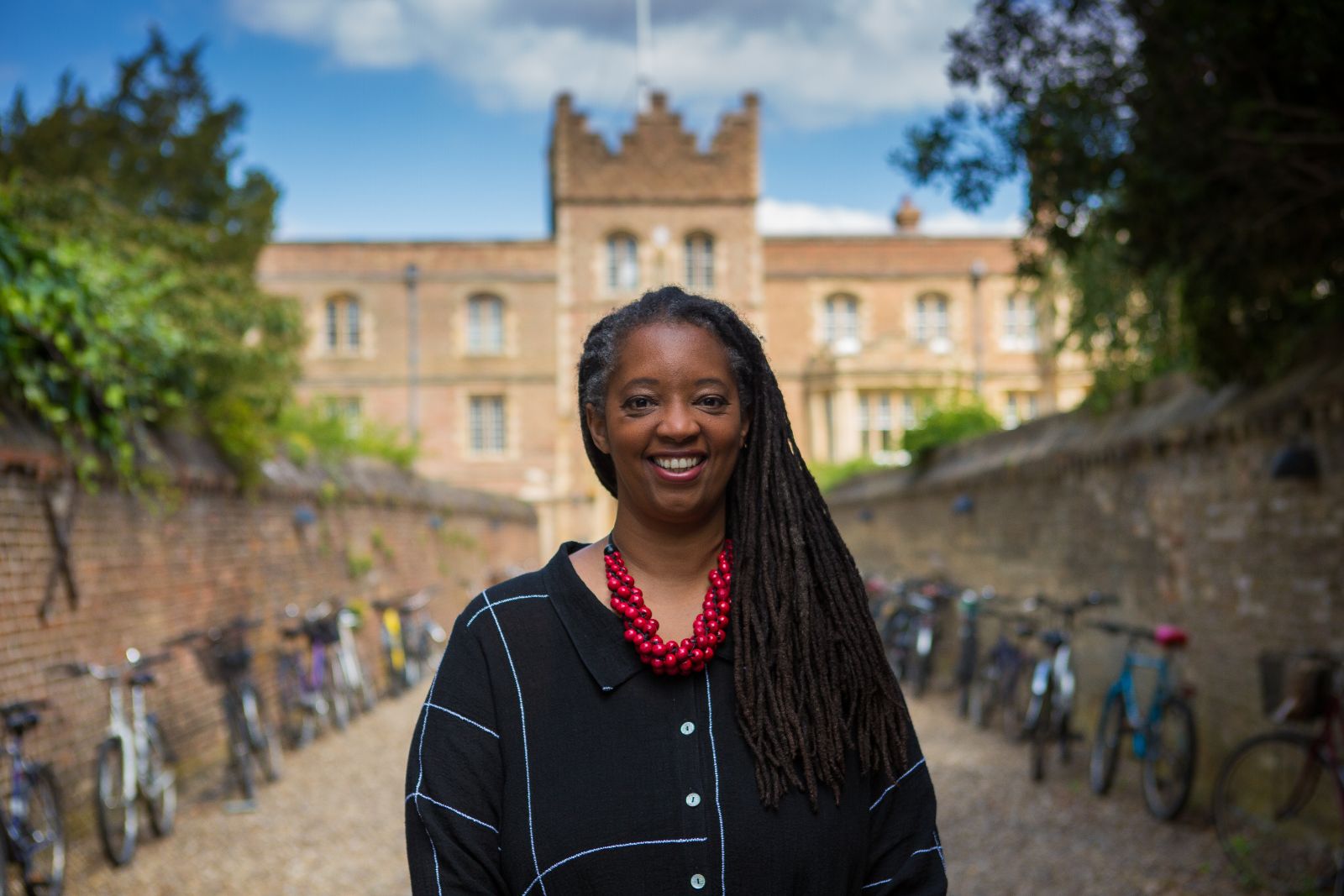 Sonita Alleyne was born in Bridgetown, Barbados. She founded the content company Somethin’ Else in 1991 and followed this with a portfolio career in media and government before being appointed Master of Jesus College, Cambridge. In her spare time she enjoys creative pursuits such as writing, oil painting, film and reading. 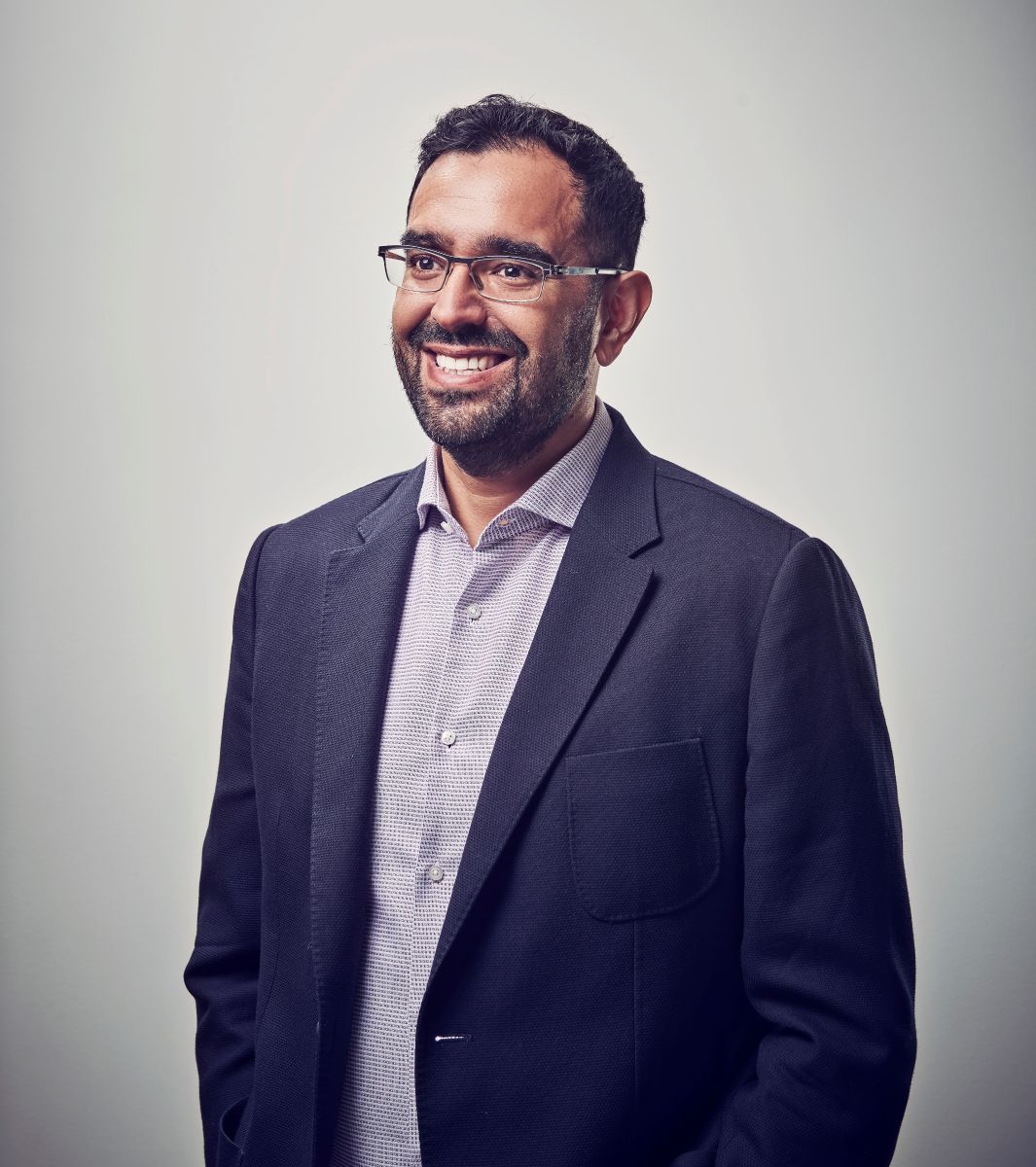 Born in Lusaka, Zambia, Azeem Azhar worked in business journalism and as Strategy Manager for the BBC before founding PeerIndex in 2009. In 2015 he started the newsletter and podcast Exponential View. He is also a Member of the Board at the Ada Lovelace Institute.. 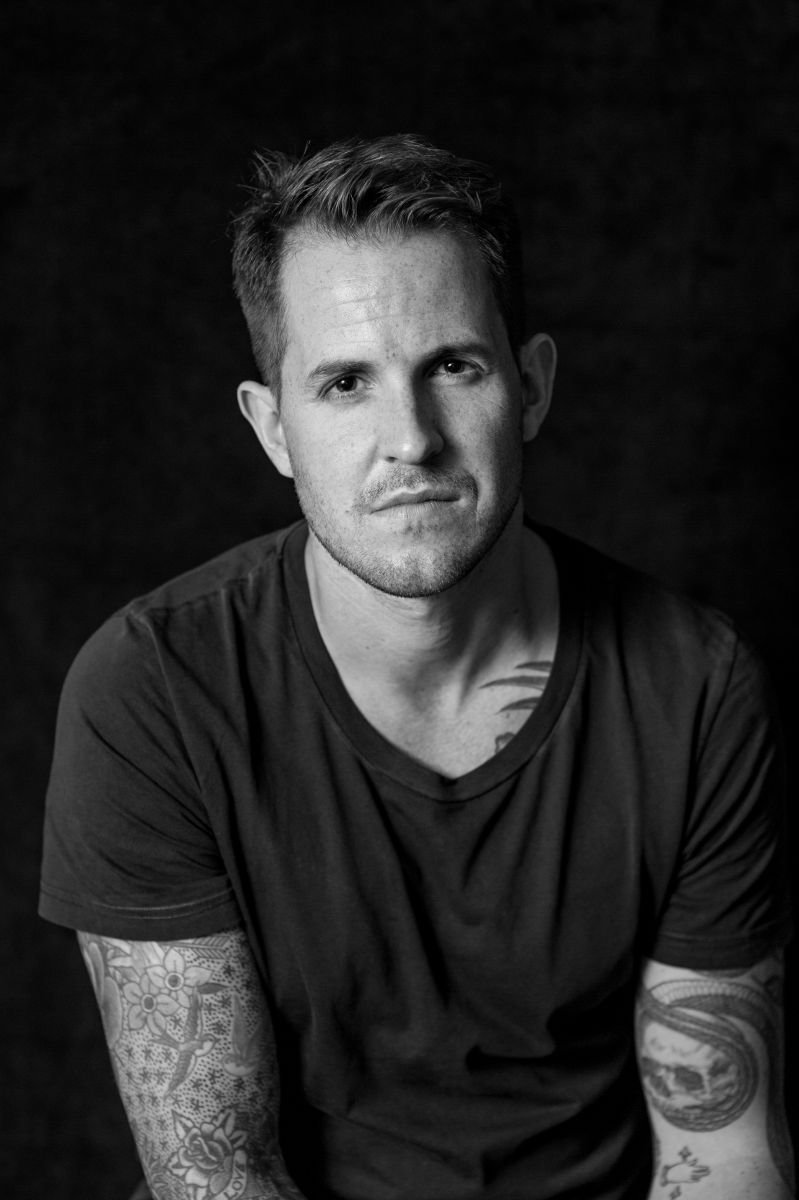 Author, historian and broadcaster Dan Jones was born in Reading. His books include The Plantagenets, Magna Carta, Crusaders and The World Aflame. In his spare time he enjoys music, travel, fitness, swimming and family. 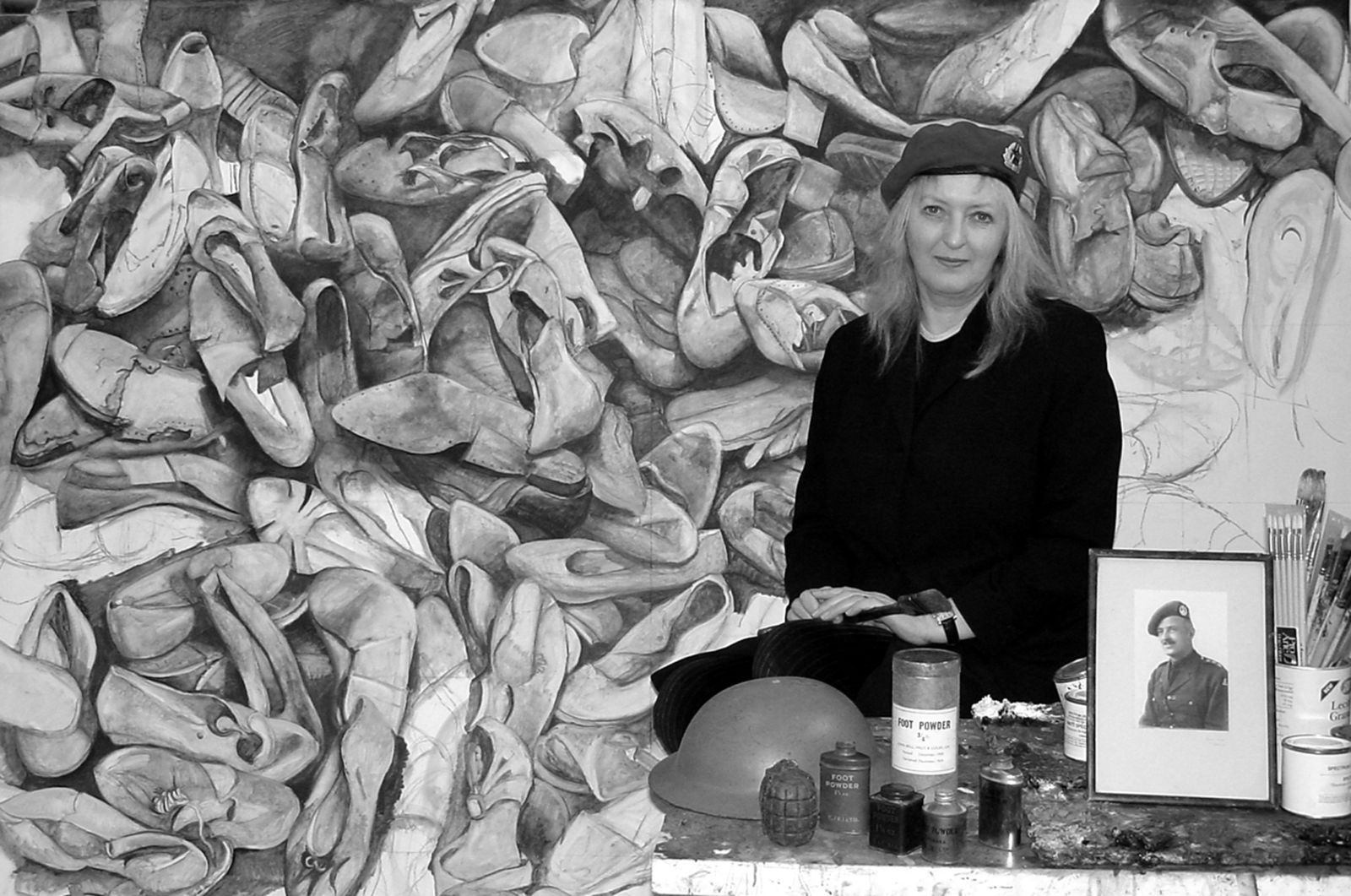 Born in Haddington, Scotland, artist Joyce Cairns is President of the Royal Scottish Academy. In her spare time she enjoys visiting historical sites, war museums and art galleries and this is reflected in her artwork which includes War Tourist. Here she is in her studio in front of a work in progress ‘Shoes from Majdanek’ (2005) and includes a photograph of her late father, Major Robert William Cairns, MBE, TD alongside some of the artefacts which she collects to use in her work.