Over 400 new entries are included in Who’s Who 2022, a selection of which appear here. 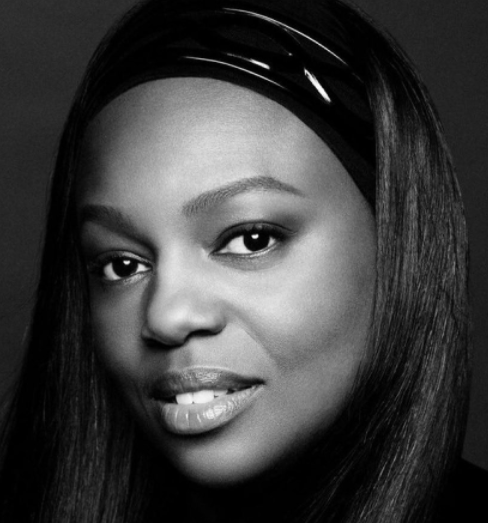 Make-up artist Dame Patricia McGrath held creative design roles at Procter & Gamble, Gucci and Dolce & Gabbana before founding Pat McGrath Labs in 2015. She was awarded a DBE in 2021 for her services to the fashion and beauty industry and to diversity. 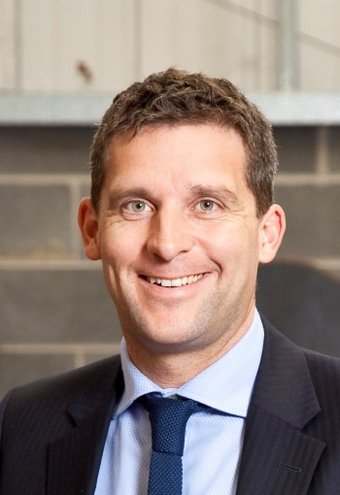 Born in Knutsford, Cheshire, James Timpson has been Chief Executive of Timpson Group since 2002. He is also Chair of the Prison Reform Trust and Trustee of Tate. His OBE was awarded for services to training and employment of disadvantaged people. 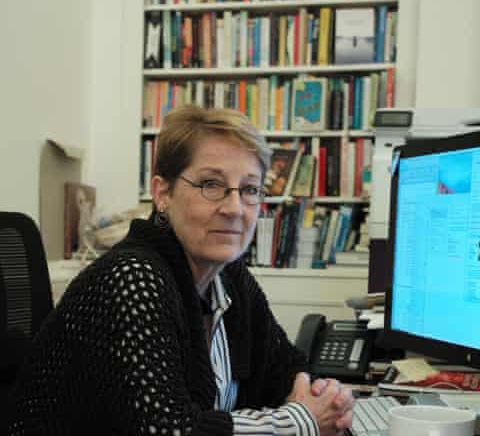 Publisher Juliet Mabey, OBE began her career as a circus hand with Robert Brothers Circus and a general farm worker on the Goodwood Estate before establishing Oneworld Publications in 1986. In her spare time she enjoys ceramics, cooking, walking, riding, swimming, theatre, ballet and family. 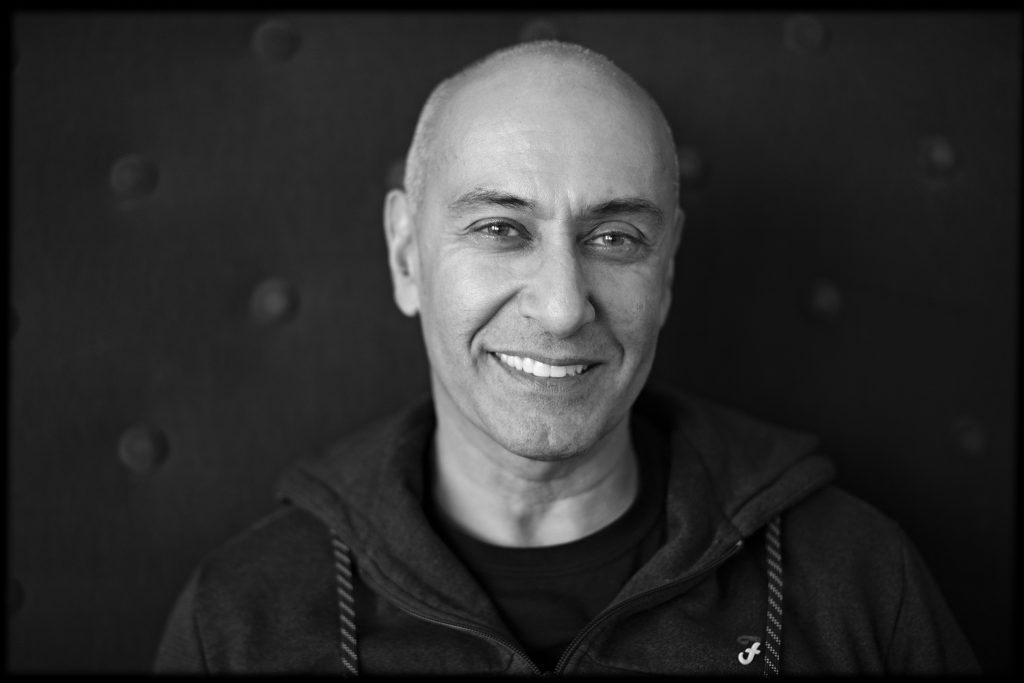 Born in Lahore, Pakistan, Farooq Chaudhry became a dancer in 1985, later becoming a producer. He has been Executive Producer of the Akram Khan Company since 2000 and is also Director, Skye Blue Productions and Artistic Director of China House Arts. His recreations include Asian aesthetics and watching football. 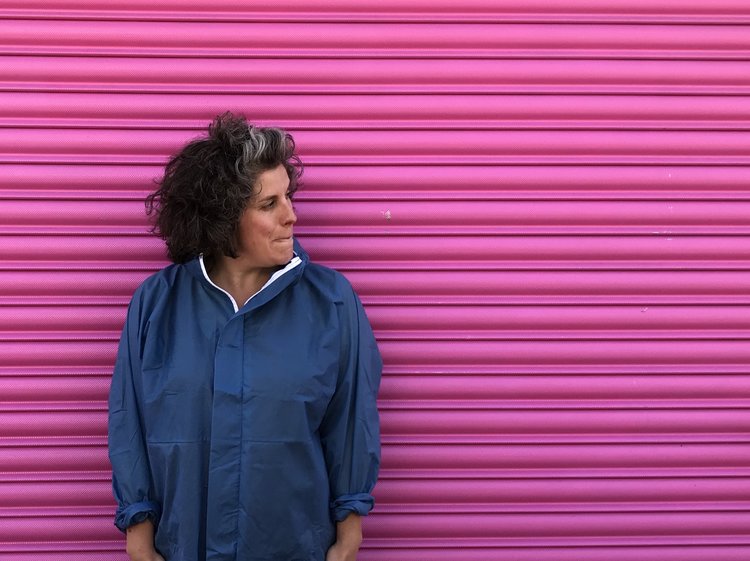 Artist, designer and maker Dr Zoe Laughlin was born in Margate, Kent. She is Co-founder and Director of the Institute of Making at University College London and presenter of television programmes including The Secret Story of Stuff and How to Make. 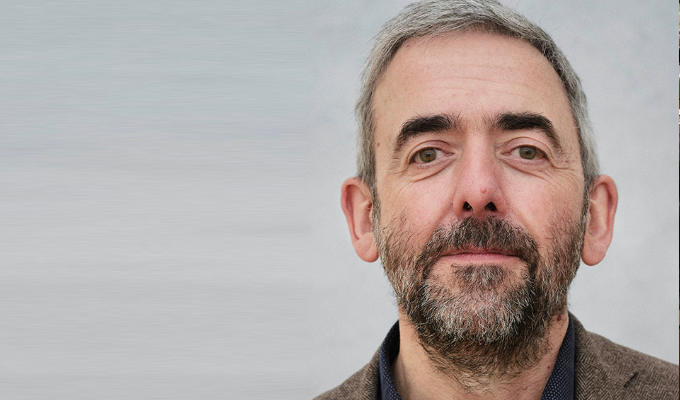 Screenwriter, executive producer and showrunner Simon Blackwell was born in Battersea, London. He started his career as a drummer, librarian, technical writer and sub-editor before becoming a comedy writer. His work includes The Thick of It, Peep Show, Veep and The Personal History of David Copperfield. He spends his spare time playing music, walking and worrying.