Around 700 new entries are included in Who’s Who 2020, a selection of which appear here. 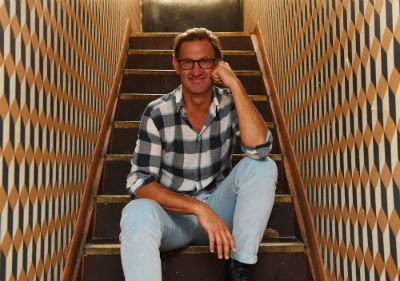 Tony Adams is a former football player and manager, having played for Arsenal and England and leading both teams as Captain. He has published two books, Addicted and Sober, sharing his troubles with addiction, and became the Founder and President of the Sporting Chance Charity Clinic, a charity dedicated to helping other struggling sports professionals. 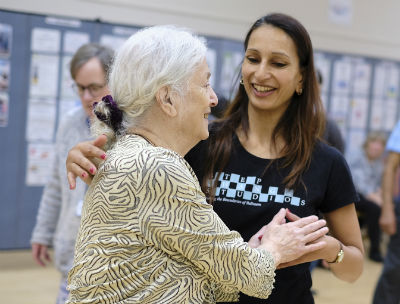 Rashmi Becker enjoyed a varied career in communications, including postings with the European Parliament and the Foreign and Commonwealth Office, before founding Step Change Studios in 2017. She was Director of the English Federation of Disability Sport from 2013¬ until 2016, and is a Trustee of Sport England. She has run four marathons, most recently New York in 2015. 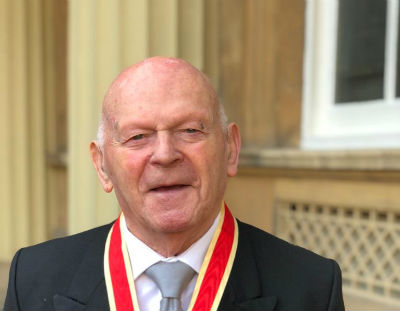 Born in Poland in 1929, Sir Ben Helfgott is a Holocaust concentration camp survivor who went on to compete as a weightlifter in the Olympics, World Championships and the Commonwealth Games. He was knighted in 2018 and has won several lifetime awards for his achievements and devotion to helping fellow Jews affected by the Holocaust.

Josette Simon is a British actor who has been performing across stage, television, film and radio since 1980. She has appeared in cult television series such as Casualty, Skins and Broadchurch; acted in blockbusters like Wonder Woman and Pokémon Detective Pikachu and is an Associate Artist of the Royal Shakespeare Company. Simon is also a patron of various deafness charities. Her recreations include yoga and swing dancing.

A celebrated musical theatre choreographer and dancer, Anthony Van Laast spent several years performing with London Contemporary Dance Theatre. He then choreographed the first ever production of Mamma Mia! in 1999, followed by Jesus Christ Superstar and Sister Act. He has also worked on films such as Beauty and the Beast (2017) and is a patron of The Place. His recreations include ‘collecting art’ and ‘white goods shopping’. 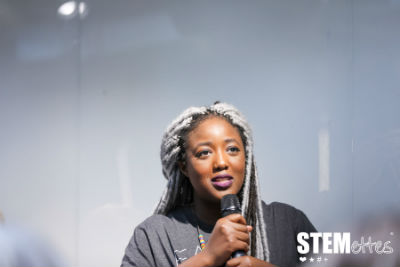 Anne-Marie Imafidon is the Co-Founder and Chief Executive Officer of Stemettes. Born in Barking, she studied Maths and Computer Science at Keble College, Oxford where she became an Honorary Fellow in 2017. She is a Member of the Council of the British Library and Royal College of Art and was awarded an MBE in 2017. In her spare time she enjoys eating, cooking and watching TV.