Over 300 new entries are included in Who’s Who 2023, a selection of which appear here.

Inderveer Singh Hothi is President of the Institute of Chartered Accountants of Scotland for 2022-23. Born in Slough, he is Cultural Adviser to the Mayor of London and Ambassador, One Young World. In his spare time he enjoys gardening, Muay Thai, creative arts and technology. 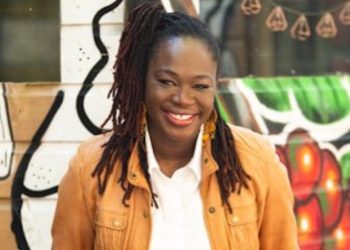 Born in Nigeria, Yekemi Otaru started her career as a petroleum engineer. She is now Co-Founder and Chief Growth Officer of business consultancy Doqaru Ltd, as well as Chancellor of the University of the West of Scotland. Her book, The Smart Sceptic’s Guide to Social Media in Organisations, was published in 2016. 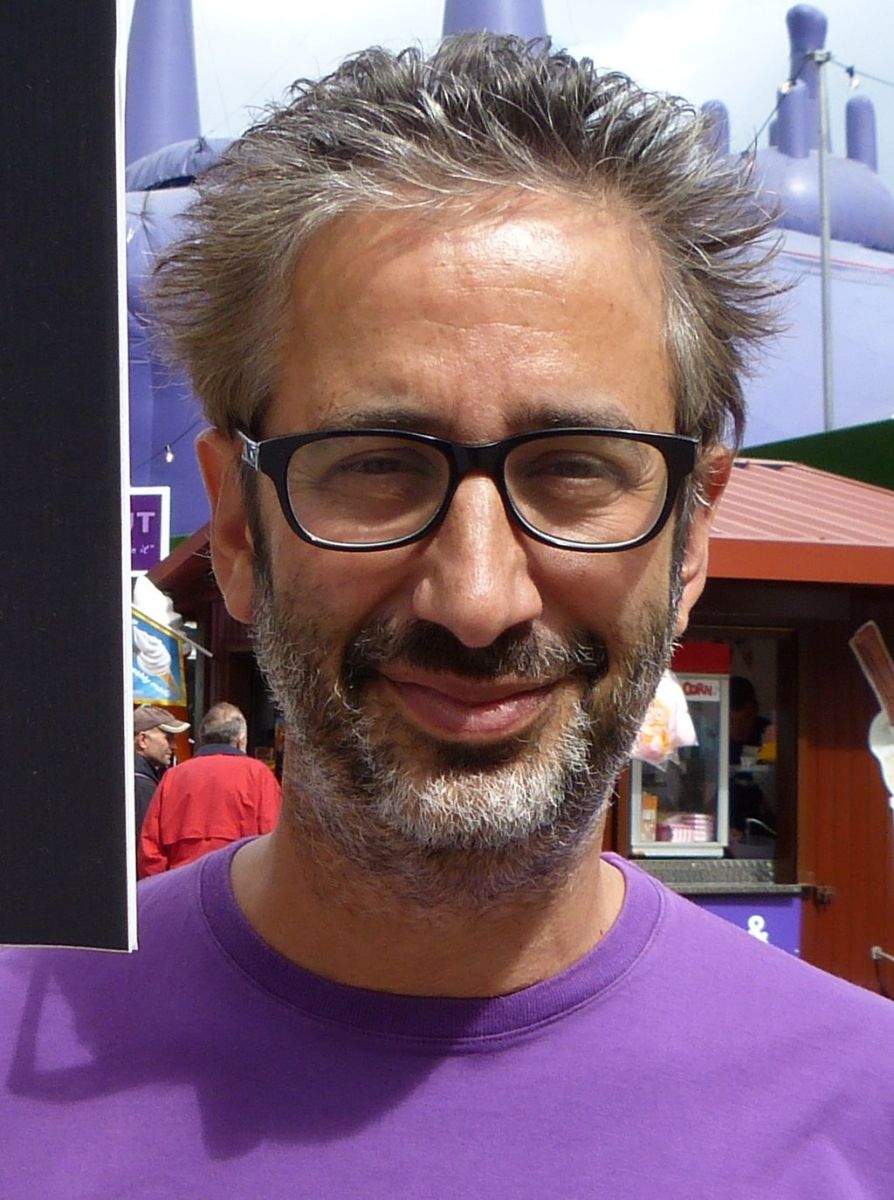 Writer and comedian David Baddiel started his career with stand-up shows and soon branched out into television projects including Fantasy Football League with Frank Skinner. He has authored books for adults and children, including Whatever Love Means, Jews Don’t Count and The Parent Agency.

Born in Enfield, John Vincent is the Founder and Chief Executive of The Longhouse and previously co-founded Leon Restaurants. He was awarded an MBE in 2015 for services to school food after co-authoring the UK Government’s School Food Plan. In his spare time he enjoys sailing and Wing Tsun. 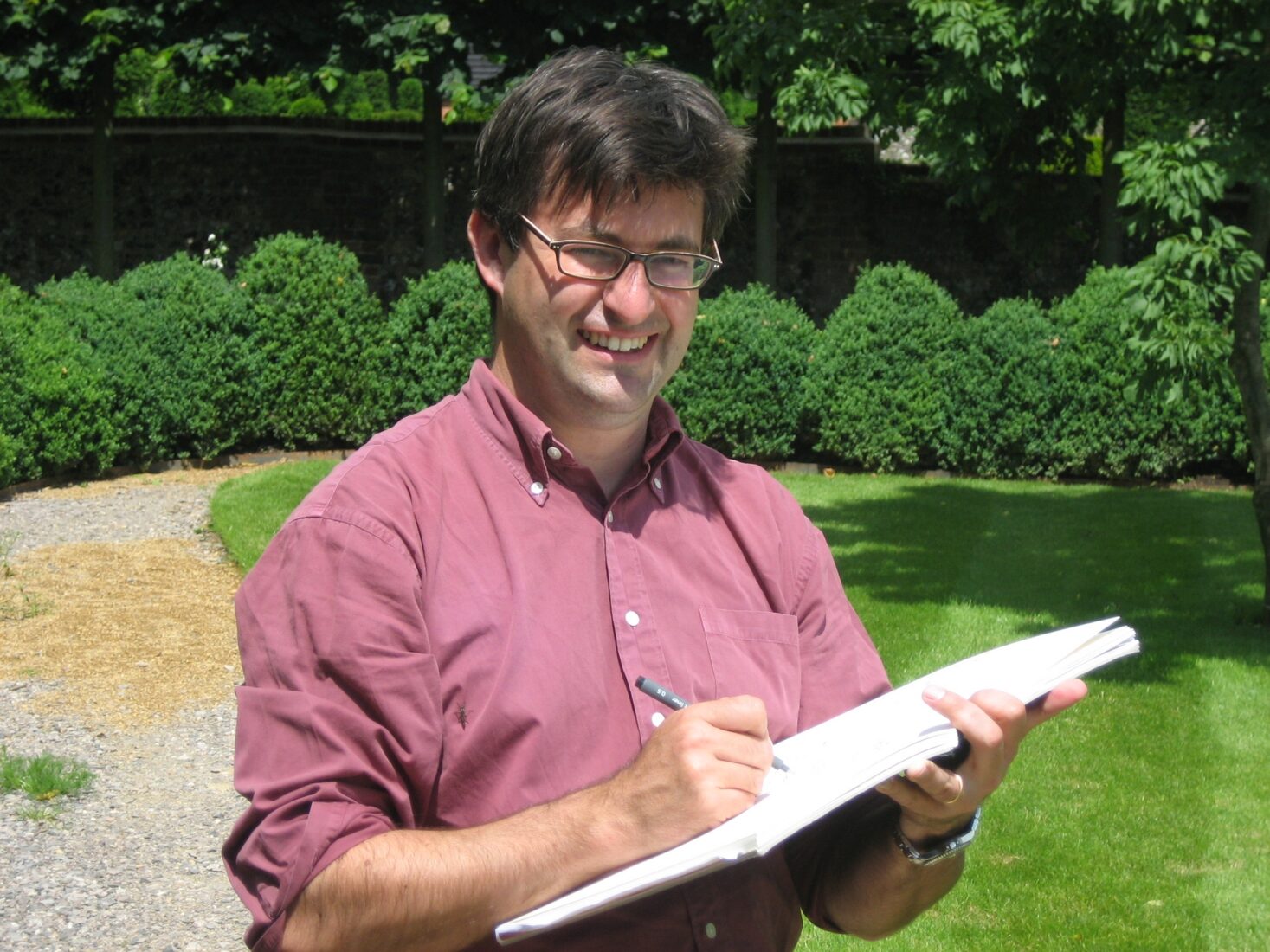 Architect Ptolemy Dean is Surveyor of the Fabric at Westminster Abbey. He established Ptolemy Dean Architects in 2005 and, perhaps unsurprisingly, is a self-confessed compulsive sketcher. His books include Sir John Soane and the Country Estate and Britain’s Buildings, Places and Spaces: the unseen in the every day. 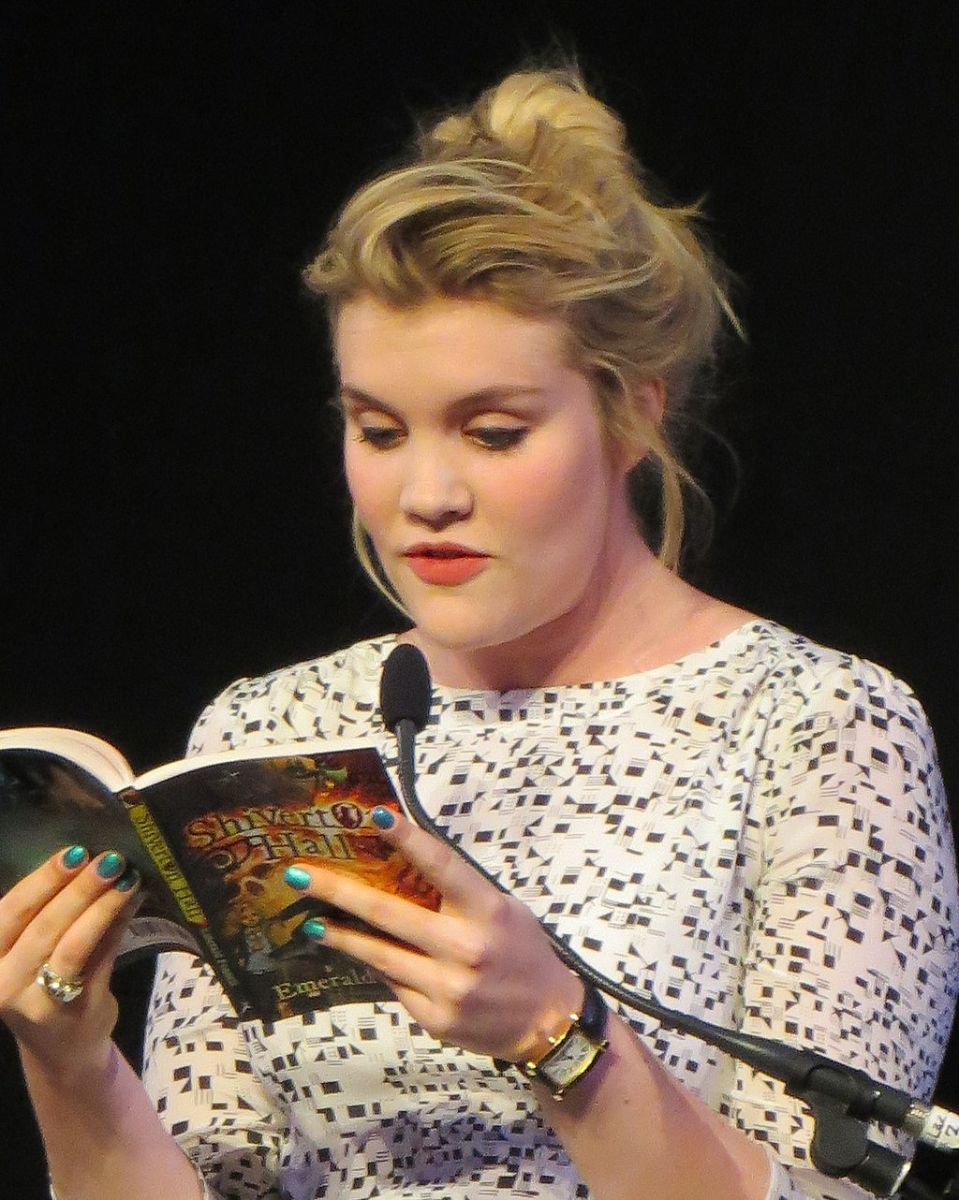 Emerald Fennell began her career as an actress with roles in Call the Midwife, The Danish Girl and as Camilla in The Crown. As a writer and director, her work includes Killing Eve and the film Promising Young Woman, for which she won Academy and BAFTA Awards for best original screenplay.